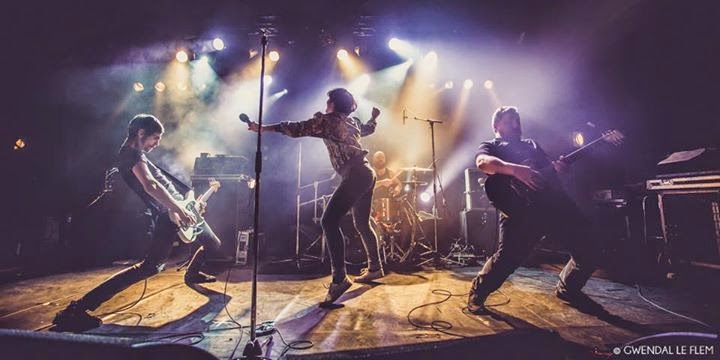 Bison Bisou
A indie-rock band from Lille!!!! Wild and loveliness on stage!!! 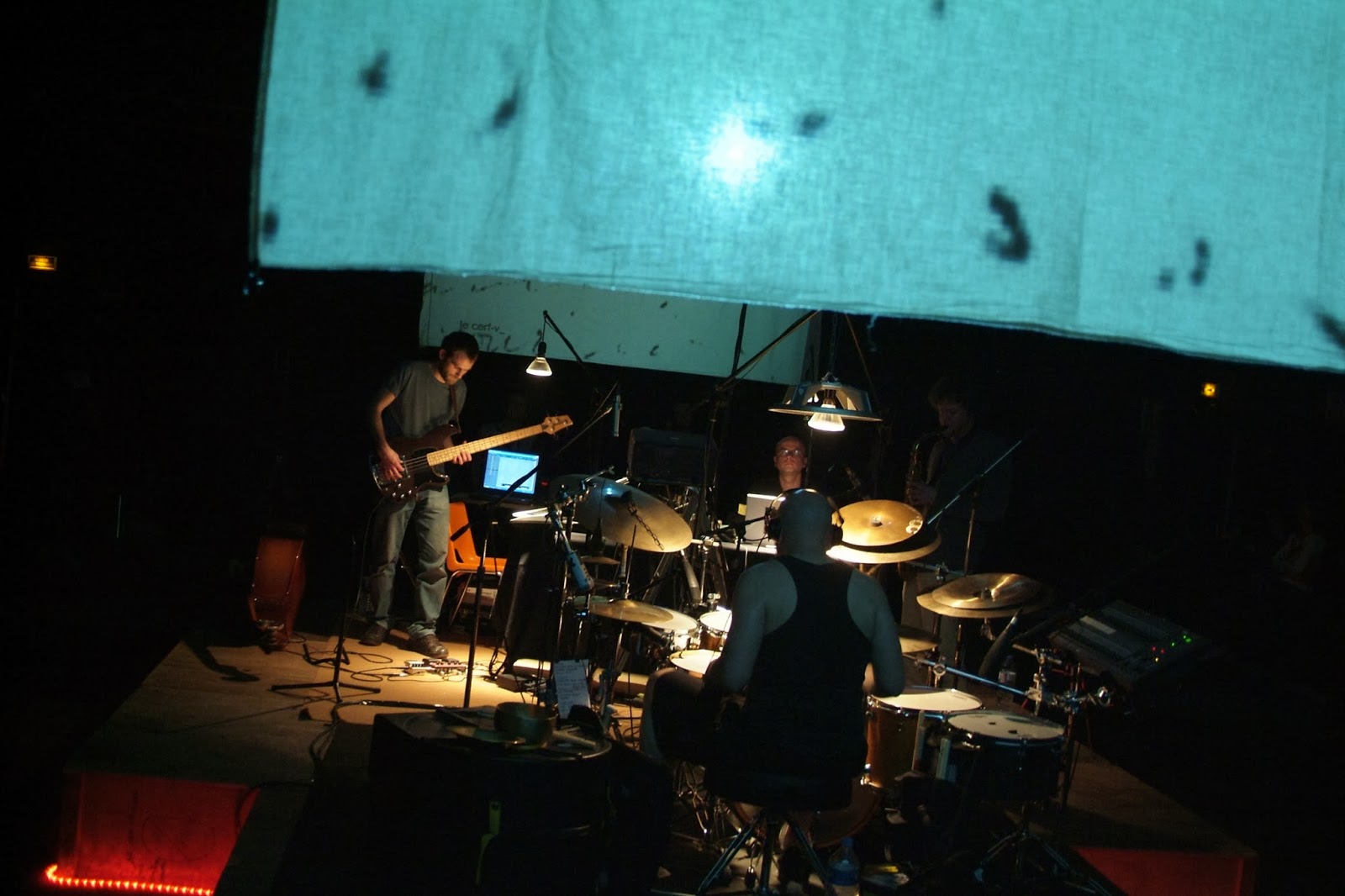 SOTO (Student Of The Occult)

Yannick Franck & Jason Van Gulick team up and deliver a challenging mixture of dense vocal texturing and intense drumming. Deploying a strong contrast between rawness and subtlety, fascinated by the materiality of sound and acoustic phenomenons, both musicians fill up the space with their haunting, mind blowing and immersive acoustic attacks. 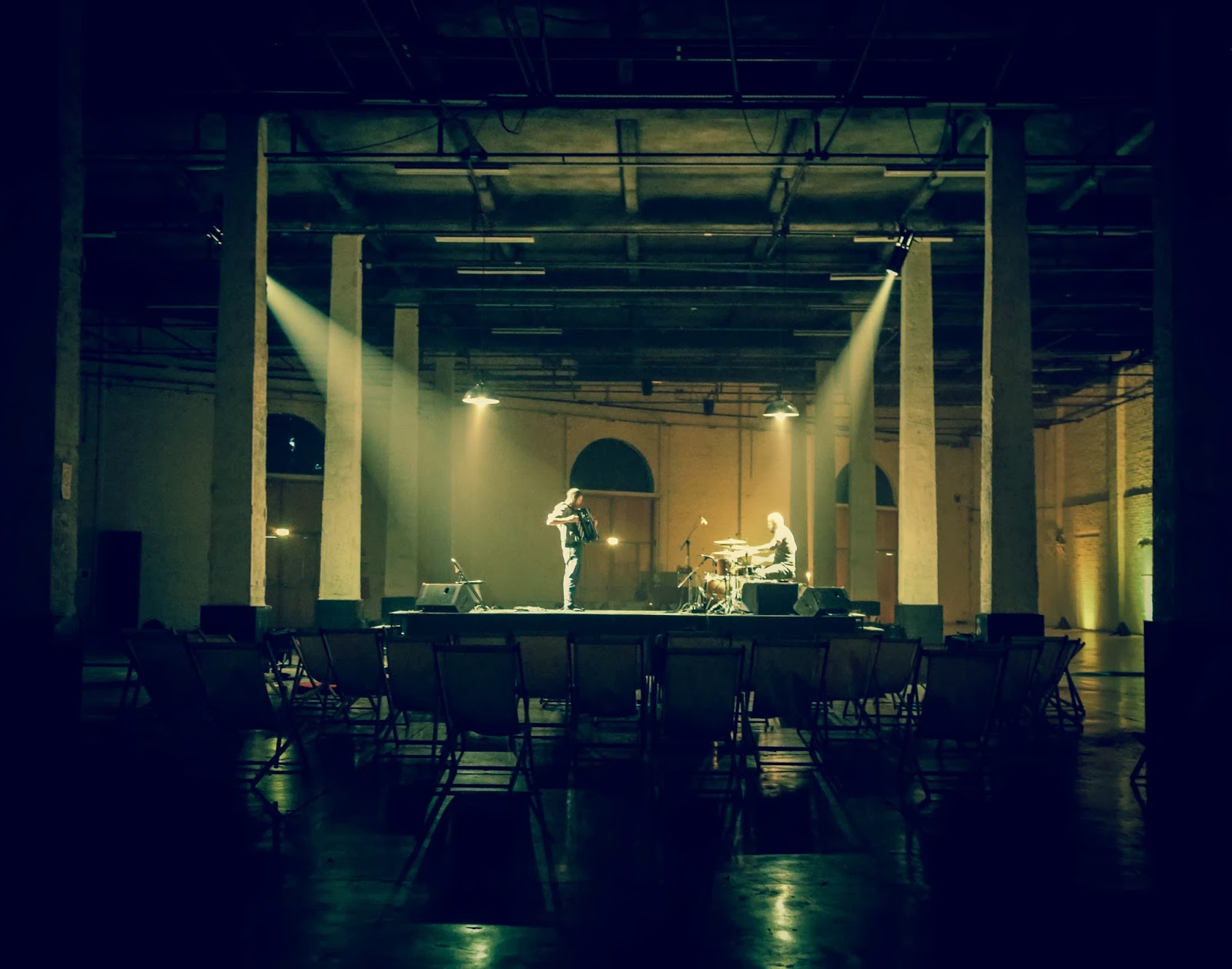 
Those two French artists residing in Brussels produced for the first time for a concert at Condition Publique in Roubaix in October 13.
They do not hesitate in their own way through their experiments from improvisation, to go off conventions and open ways to the electro-acoustic experimentation.
Interested in the materiality of sound and acoustic phenomena, they offer a form based on the propagation and saturation of sound in atypical space and practice transforming their electronic sounds.
A set where the repetition of rhythmic or
melodic motif take them in interleaving of wild
moment and accalmis. Y.E.R.M.O.
A electroacoustic-noise improvisation project, with sound artist Yannick Franck, guitar player
Xavier Dubois and drummer Jason Van Gulick.They have collaborated with artists Gast Bouschet and Nadine Hilbert on a number of projects. They created soundtracks for the artists' political installation Collision Zone, held at the Pavilion of Luxembourg, Venice

Biennial 2009. Additional collaborations include their intense audiovisual performances, Things to Come, Collision Zone, and Toward The Event Horizon."
http://proyectoyermo.blogspot.be/
http://idiosyncratics.bandcamp.com/album/collision-zone 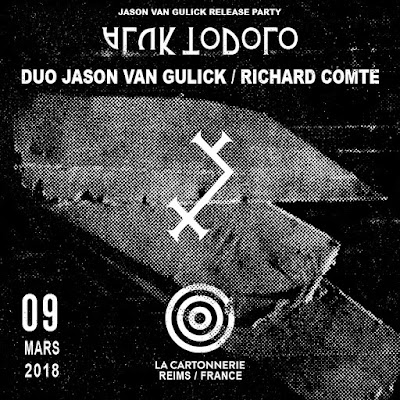 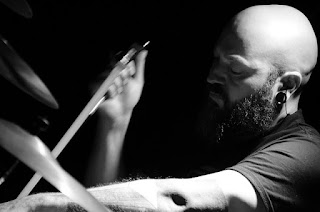 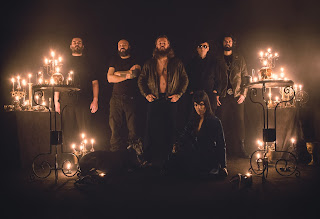